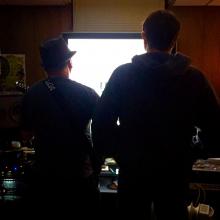 En·tron·o·my \en-ˈträ-nə-mē\ noun 1 : the result of six months of searching for a name    2 : an elegant blend of chaos, science, and art resulting in a pleasurable sonic experience    3 : an overly-dramatic, somewhat self-indulgent, and slightly-pretentious band name for two part-time musicians striving to make the best art they can in the limited free time afforded by a life filled with work and family    4 : the exploration of chaos

The music of Entronomy defies specific genre classification mostly because it spans so many genres. From alternative rock to pop rock, country to hard rock, blues to jazz-pop, Entronomy prefers to classify its music as alternative. Their music is alternative to just about everything when considered as a collective work.

Having been friends for over 5 years, in the spring of 2015, Steven Poole and Kenny Carlile began meeting weekly to explore musical expressions. On September 18th of that year, the work began to materialize into what would become their debut album, Evolve From Chaos (2016), which was written, produced, performed, recorded, mixed, and mastered all by Steven and Kenny. 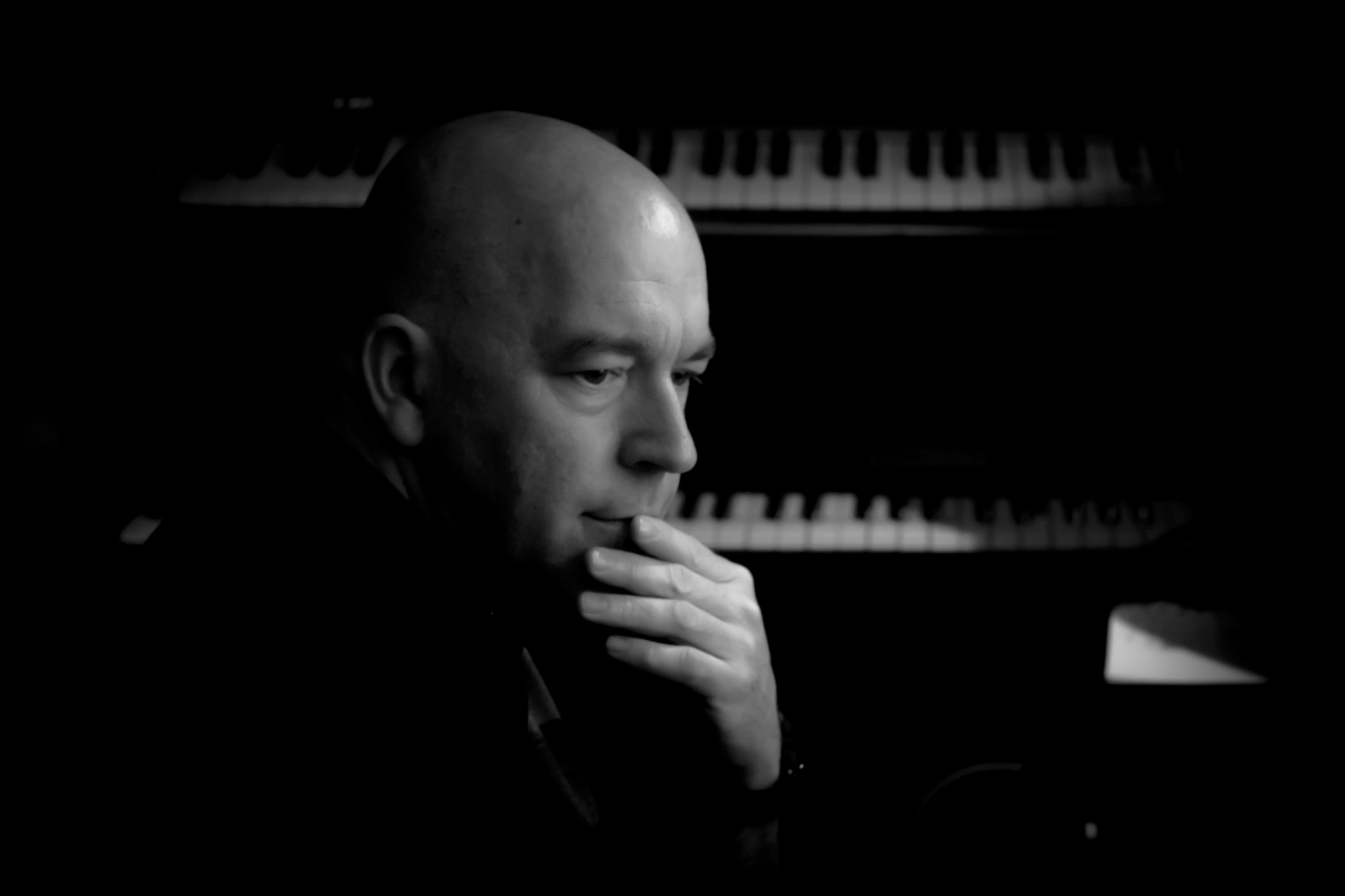 Since getting a guitar and wanting to create music sometime in high school, I have dabbled in music. Garage bands, home recording on modified cassette decks before affordable multitrack was common. Mixing rap, metal, and whatever other odd genre interested me resulted in a massive collection of decaying lo-fi recordings. Along the way I was lucky enough to play with some great bands and toured as far as Eugene, where the 1.5 hours spent on the road really taught me nothing but amps are heavy :). My band Pappy opened for Portland area bands Caveman Shoestore and Tao Jones regularly, which was wonderful. Pappy eventually disbanded after a while and everyone moved on with their lives and musical interests.

I have always kept some form of studio running in the background of my life and this record is the first time I have really used it for my own “rock / pop / alternative” project extensively, start to finish, with a goal ahead. Working remotely over the internet and in the studio with Kenny has been a really enjoyable experience and I’ve learned a lot. This record was, and is, an emotional rollercoaster and both of us have a great deal of ourselves invested in it. I’m truly grateful for the chance to make something from nothing. I’m pleased to have that which was in us kicking around take a physical form. And I’m excited to share it with everyone. 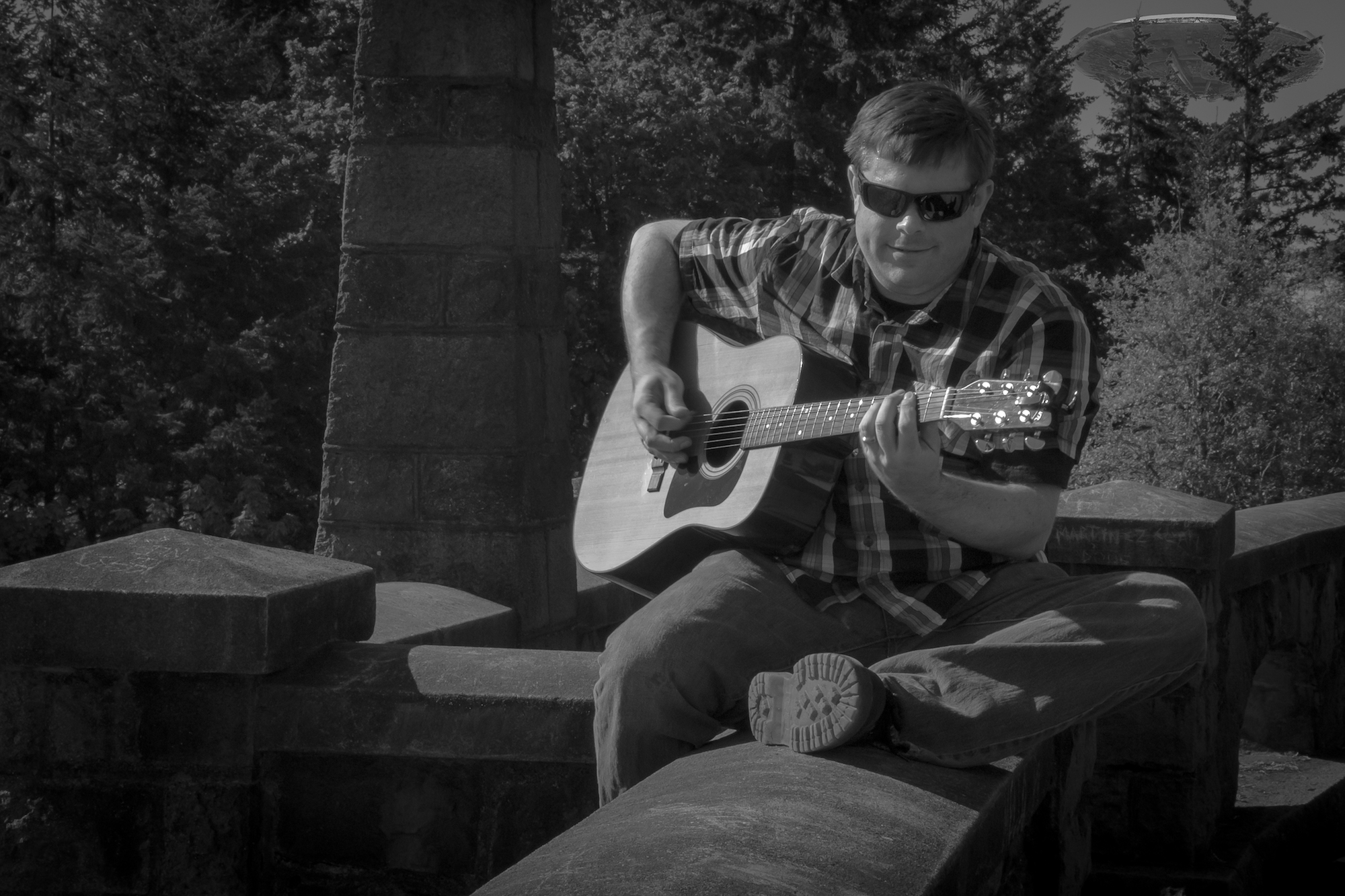 With an academic background in classical and jazz music as well as a minor in music theory, I spent the first 25 years of my musical career mostly playing the music of others. I played trumpet in the concert band, jazz band, marching band, and pep band from 6th grade through college. I began playing guitar in 10th grade and shortly thereafter I became the guitarist for the jazz choir at my high school. When I went to Western Oregon University, I played bass for the jazz choir. Along the way, I picked up some experience with other instruments as well as recording and production.

For many years, I was just a gear collector and home hobbyist musician. It wasn’t until I began collaborating with Steven that I discovered the ability to write modern, lyrical music. I’ve always had a difficult time pinning down my musical style since I enjoy so many genres and my background is so varied, but Steven embraced my diverse background and helped nurture my creativity. Our work quickly became a fertile ground for experimentation of any kind.

It’s been a great experience as I’ve finally been able to leverage my experience, creativity, and gear to explore ideas and emotions in a musical outlet. I’m anxious to finally have my (our) musical voice heard by the world. 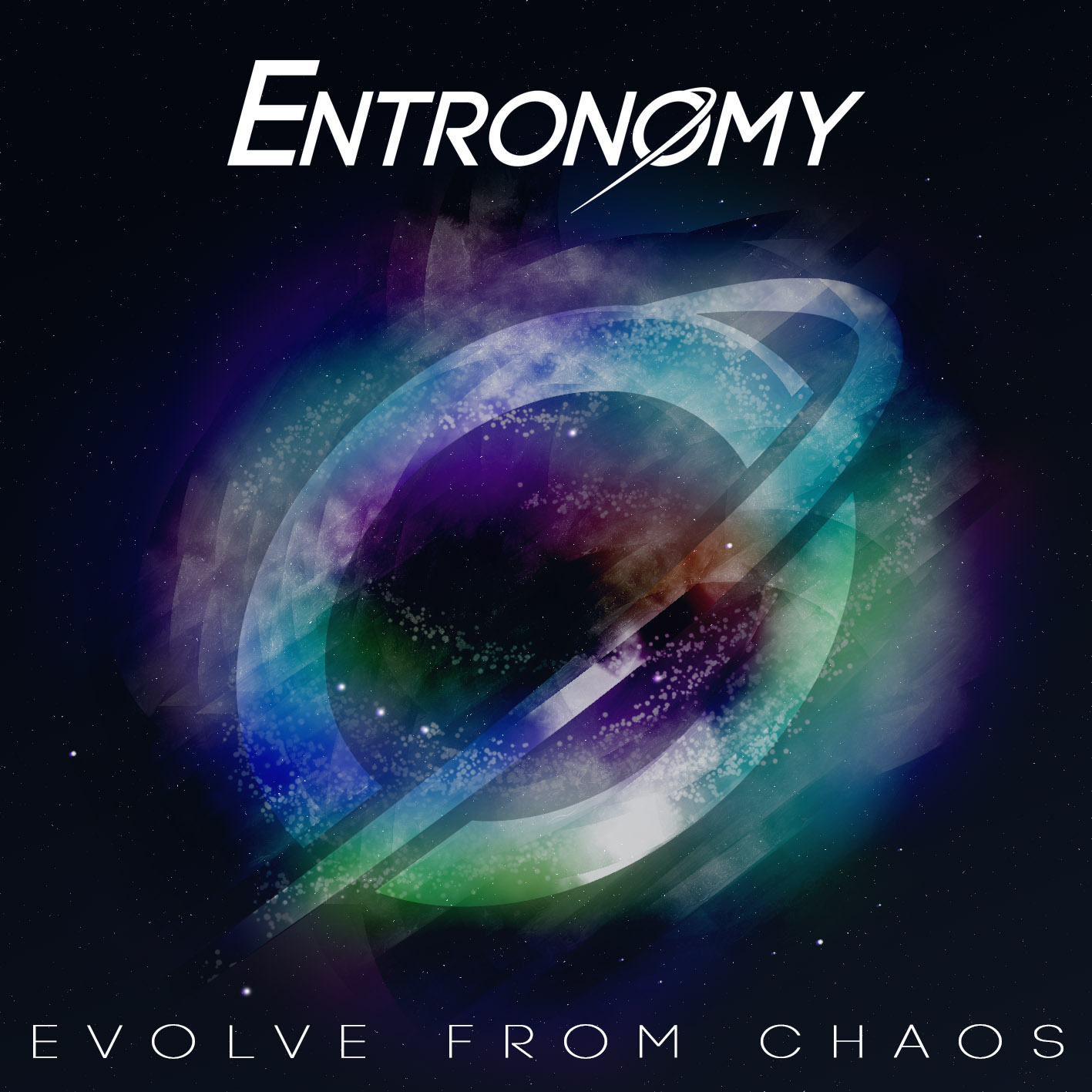